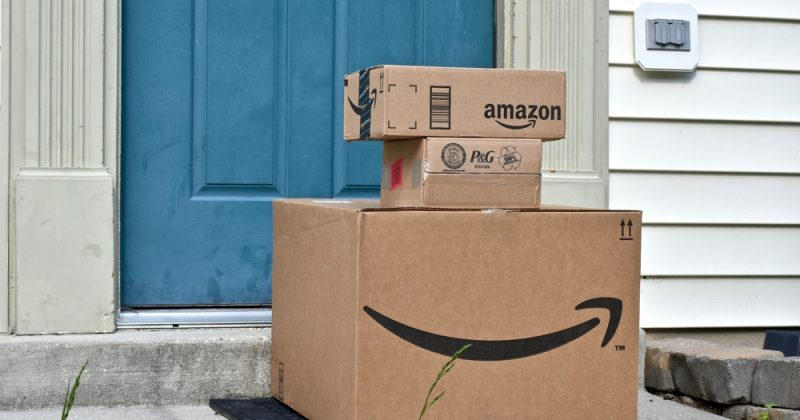 Over the last five years, Amazon has grown exponentially and has successfully entered new markets, which include food, television, fashion, and technology (just to name a few). Amazon’s services are now an integral part of our lives, and it’s revolutionized the technological landscape.

On January 30, 2018, CEO Jeff Bezos announced his company would be partnering with JPMorgan and Berkshire Hathaway to create a company that would provide affordable health insurance to their employees. The news has sent shockwaves through the insurance industry, so we’re going to break down the facts and look at what this move means for the future of American health care.

Immediately following this announcement, the market reacted, and media outlets are reporting that 10 of the largest health insurance and pharmaceutical companies in the US dropped by $30 billion within two hours of trading. The companies that were the hardest hit include MetLife and UnitedHealth, which were both down by five percent and eight percent respectively.

How Will This New Company Work?

The announcement didn’t provide a lot of details, although this new organization will act as a non-profit as opposed to a traditional corporation. This new endeavor is expected to provide health coverage to nearly 1.2 million employees across the country.

The CEO of Berkshire Hathaway, Warren Buffett said in the press conference “the ballooning costs of healthcare act as a hungry tapeworm on the American economy.” This is in reference to the rising costs of health plans across the country, and how the fate of the Affordable Care Act is seemingly hanging by a thread.

Jamie Dimon of JPMorgan said, “the three of our companies have extraordinary resources, and our goal is to create solutions that benefit our U.S. employees, their families and, potentially, all Americans.” How will these resources be pooled? We’re not entirely sure, but according to Forbes, these organizations have a combined capital of $1.5 trillion.

Structure Of The Company

This venture will be led by three leading individuals from the three companies. This includes Todd Combs, one of Warren Buffett’s chief investors, Marvelle Berchtold, the managing director at JPMorgan, and Beth Galetti, the SVP at Amazon. The focus, in the beginning, will center around utilizing technology to discover new solutions in this industry.

This deal is incredibly exciting and perhaps is a new chapter in US health care realm. While we don’t have too many details to report on, we can certainly agree this announcement will have a profound long-term impact.