Home / Blog / California is Considering Adopting a Single-Payer Health Care System
Get affordable health insurance quotes in your area.
…or call 1-855-881-0430to speak with a licensed agent today. 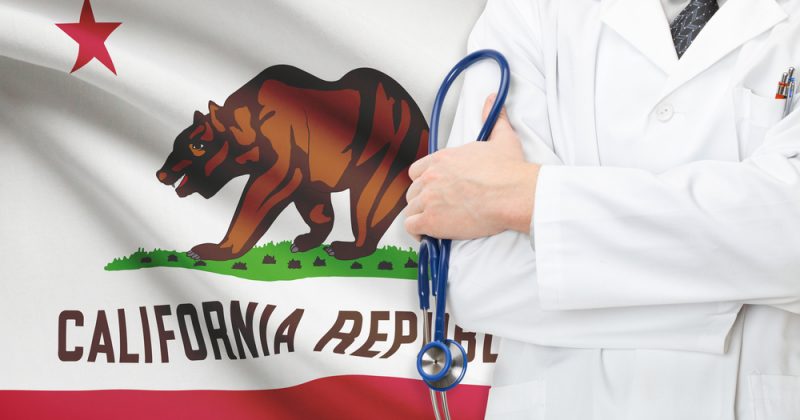 While navigating through all available health insurance options may be a complicated and difficult process, trying to understand the future of health insurance in the United States is becoming equally confusing every day. While President Trump and the Republican party are dead-set on repealing the affordable care act, also known as Obamcare, citizens all across the country are voicing their displeasure with the uncertainty of health insurance right now.

Despite all of this uncertainty, recent news seems to indicate that the state of California is considering operating on its own and adopting a single-payer health insurance system for residents. This would be a drastic change in the way health insurance operates within the United States. Under a single-payer health care system, the state would designate one agency to serve as the main insurer for health care services. This would mean that all states residents would pay into that one agency, and the agency, in turn, would pay out to doctors and hospitals when emergency and medical care is required.

This development should come as no surprise to anyone considering progressives within California have been pushing for a single-payer health care system for the longest time. In 2006 and 2008, bills to establish a single-payer health care system were eventually vetoed by Governor Arnold Schwarzenegger. However, the pending Obamcare repeal and potential of millions of citizens losing health insurance galvanized those within government circles to bring about discussions of revolutionizing the health care system. Early estimates seem to indicate that the proposed change to the health care system would cost state taxpayers around $40 billion within the first year, which would make it quite a costly endeavor at the state-level without any federal funding or assistance.

It remains to be seen how far this mandate will be pushed in the coming months, but with the repeal of the Affordable Care Act on the horizon, state officials in California are exploring options to ensure access to health insurance for as many residents as possible.