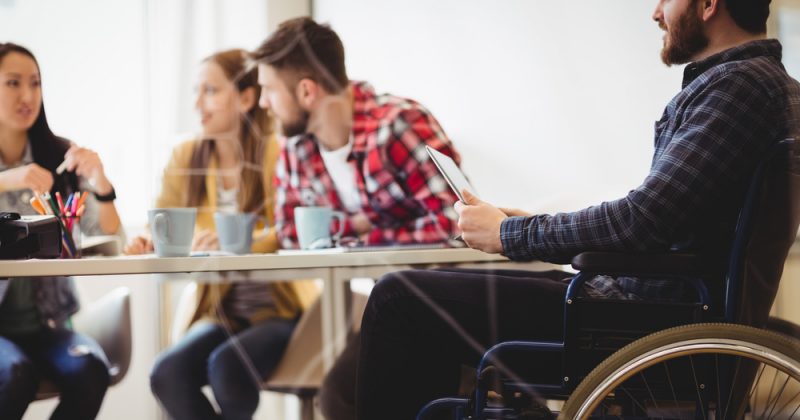 The proposed Graham-Cassidy bill has lost support from key senior Republicans, meaning it won’t pass a vote that was expected to take place this week.

Over the course of the past 24 hours, Senator Susan Collins from Maine publically declared the bill was “deeply flawed,” according to a report by BBC News. This comes on the heels of President Donald Trump saying he would promise money to the state of Maine in a bid to incentivize Collins.

This news presents itself as a huge setback for the Trump administration and the Republican party, who’ve tried unsuccessfully for months to repeal and replace the Affordable Care Act. Keep in mind, Donald Trump campaigned heavily on the promise to get rid of Obamacare, and this latest information demonstrates that he’s incapable of doing so.

There were other senior Republicans who came out against the bill, which includes Sen. John McCain of Arizona and Rand Paul of Kentucky. The main reason why these high-profile senators rejected the proposal is that it slashes Medicaid funding drastically, which serves as an important lifeline for millions of impoverished Americans.

The bill was written by Sens. Bill Cassidy (Louisiana) and Lindsey Graham (South Carolina) and was seen as a last-ditch effort. This is because a previous bill called the Better Care Reconciliation Act was voted down at the beginning of summer, revealing a divide amongst the Republican party.

Details of the Graham-Cassidy bill were murky and very unclear from the beginning. According to several reports in the media, the bill would allow insurance companies to discriminate against individuals based on the pre-existing conditions, which is something Obamacare outlawed.

Public opinion also decreased dramatically for the bill, especially since talk show host Jimmy Kimmel publically condemned the bill and called out Senator Bill Cassidy for allegedly lying on television. The politician had appeared on Kimmel’s show in the past and said he would ensure a new health care bill would protect those with pre-existing conditions.

Cassidy’s appearance came shortly after Kimmel announced his newborn son was born with a rare heart condition and made a public plea that Americans deserve health care equality. A recent CBS poll also indicated that approximately 20 percent of Americans approved of the bill, while a whopping 52 percent were firmly against it.

The Senate held the first meeting on Monday to discuss the proposed bill but it was swarmed by protesters. Approximately 181 people were arrested and removed from the hearing room, while many protesters were reportedly in wheelchairs.

We understand that the health care landscape is extremely complex and confusing. If you have any questions, we strongly recommend phoning one of our agents here at HealthQuoteInfo. Simply dial 855-881-0430 and get your questions answered today!