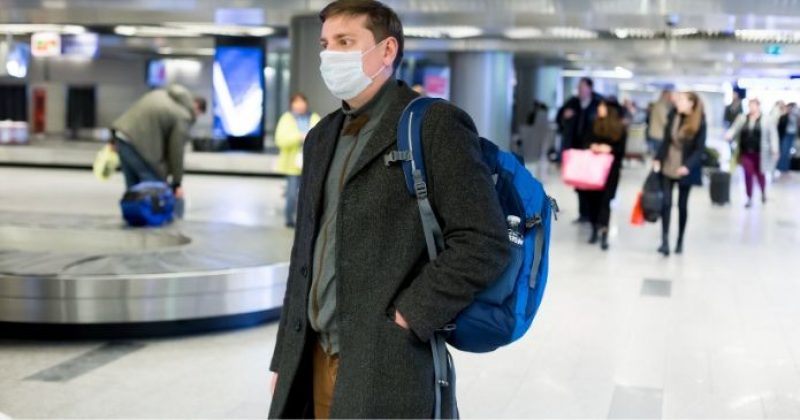 The coronavirus outbreak has now affected over 800,000 worldwide and has claimed close to 50,000 lives, according to the World Health Organisation’s latest reports.

As COVID-19 continues to spread, the USA is emerging as the new global epicenter. The country now has more cases than any other and the rate of new cases and deaths remains on an upward trajectory.

The virus that threatens the lives of hundreds of thousands of Americans is quite rightly an alarming problem for the 20-something million Americans currently living without health insurance. Most troubling are the high costs of COVID-19 treatment (over $20,000 per person) – a figure too steep for most individuals without insurance to manage.

With states on lockdown to battle the spread, millions of businesses have shut their doors and the country’s unemployment rate has subsequently taken a hit. The rise in unemployment – which early predictions suggest could impact 47 million Americans – leaves many without employer-provided coverage, joining the ranks of the already uninsured.

If you are an uninsured individual who has changed your mind about 2020 coverage or has lost access to employment provided coverage, there’s still hope.

The open enrollment period for health insurance ended months ago on December 15th, 2019, but states who run their own health exchanges can create special enrollment periods to provide uninsured residents with another opportunity to sign up for a 2020 health plan.

Which states have reopened coverage?

In response to the number of Americans who have or may contract COVID-19, certain states have reopened ACA Insurance Enrollment. The states have taken this stance to help ease residents’ concerns and help those who have lost coverage or have decided they need coverage.

The deadline for the special enrollment periods in the 11 states and the District of Columbia are as follows:

In addition to accessing private insurance from the health insurance exchange, there is also the possibility of coverage through other avenues such as Medicaid, Medicare, and Children’s Health Insurance Program.

One thing’s for sure, now isn’t the time to place bets on getting through the outbreak without health insurance. By hoping you won’t get sick, you risk putting yourself in an uncomfortable position of owing thousands of dollars.

Get in touch with HealthQuoteInfo today to check your eligibility for special enrollment periods and other options unique to your situation. Our advisors will help find health coverage that works for you and your family. Call us today on 1-855-881-0430.