Home / Blog / How Bidencare Compares to Obamacare
Get affordable health insurance quotes in your area.
…or call 1-855-881-0430to speak with a licensed agent today. 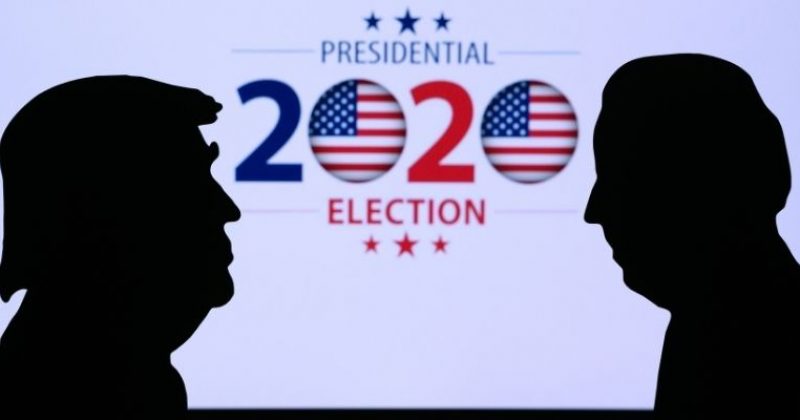 Despite its success in decreasing the number of uninsured Americans by 20 million, the Trump administration spent much of the four-year tenure phasing out Obamacare by scaling-back federal investment and giving states more authority to run individual health insurance markets.

However, with Joe Biden being an outspoken Obamacare advocate, the new president-elect plans to build on the Affordable Care Act (ACA). There remain still some big question marks over how much Biden can do, but policy-wise, we can see what he has proposed.

His plan, called Bidencare, would fill in some of the ACA gaps and seek to cover millions of uninsured Americans. Specifically, he has pledged to give Americans more options, reducing costs, and make health insurance less complicated.

This post will look at the ACA’s proposed expansion and how it differs from Obamacare.

The most significant Bidencare proposal is a Medicare-like program that would be administered by the federal government. Under this proposal, Americans will be able to enroll in a government-run health insurance plan instead of a private insurer.

The plan would be sold on the health insurance marketplaces, where millions already buy plans.

The idea is to increase the number of options available and subsequently lower the coverage costs among private insurers. The public option would also help low-income Americans ( living in a state opposed to Obamacare) find coverage.

Biden has promised to expand the number of Americans eligible for subsidies. Currently, subsidies are only available for those whose income is between 100% to 400% of the federal poverty level. This is between $12,490 to $49,960 for an individual, according to a Kaiser Family Foundation report in 2020.

To protect middle-class families whose income might sit just above the threshold, Biden has proposed a limit on health insurance premiums. The move would see the limit decrease from 9.86% of income to 8.5%, meaning no family/individual buying insurance will have to spend more than this percentage of their income on health insurance.

For those who don’t qualify for subsidies, this is welcome news. For example, an individual earning $50,000 (just above the subsidy threshold) would save 32% a month on premiums.

Biden’s solution is to stop out-of-network rates in situations when patients have no control over which provider they see, like in emergency hospitalizations.

Price Limits for Drugs With No Competition

Without competition, it is especially challenging to keep the costs of new specialized drugs down. For cases where new drugs are launched without competition, the Biden Plan proposes that the Secretary of Health and Human Services establish an independent review board.

The board will recommend a reasonable price based on the price in other countries or based on an evaluation.

To increase competition, Bidencare will allow consumers to import prescription drugs from other countries. So long as the U.S. Department of Health and Human Services has certified the drugs as safe, consumers will have greater options.

The expectation is this will drive down the cost of prescription drugs in the U.S. – something that has seen significant increases in the past decade.

When Can We Expect Changes to Be Made?

Once the president-elect takes to office, the Biden administration will undoubtedly look to reverse much of the Trump administration’s health care work over the past four years.

However, much of what Biden can do depends on the Supreme Court. The Supreme Court is currently hearing arguments surrounding the constitutionality of the Affordable Care Act. A decision in the case is not expected by Spring 2021 at the earliest.

Should the Affordable Care Act survive the challenge, Biden will pass some of the proposals listed above. Some will be done quickly, while others will take time. What’s certain is that Biden’s election signals a new direction in U.S. health care. In the coming months, we’ll see just how big.